Connect with our Reactive Native Experts→

Why Use Theodo for React Native Development?

As we work embedded with our clients, we have a lot of experience in training and upscaling internal technical teams and their developers to ensure they are autonomous when we leave.
‍
Veygo, Smarkets and MADE.com are examples of clients we have successfully helped upskill their React-Native developers. 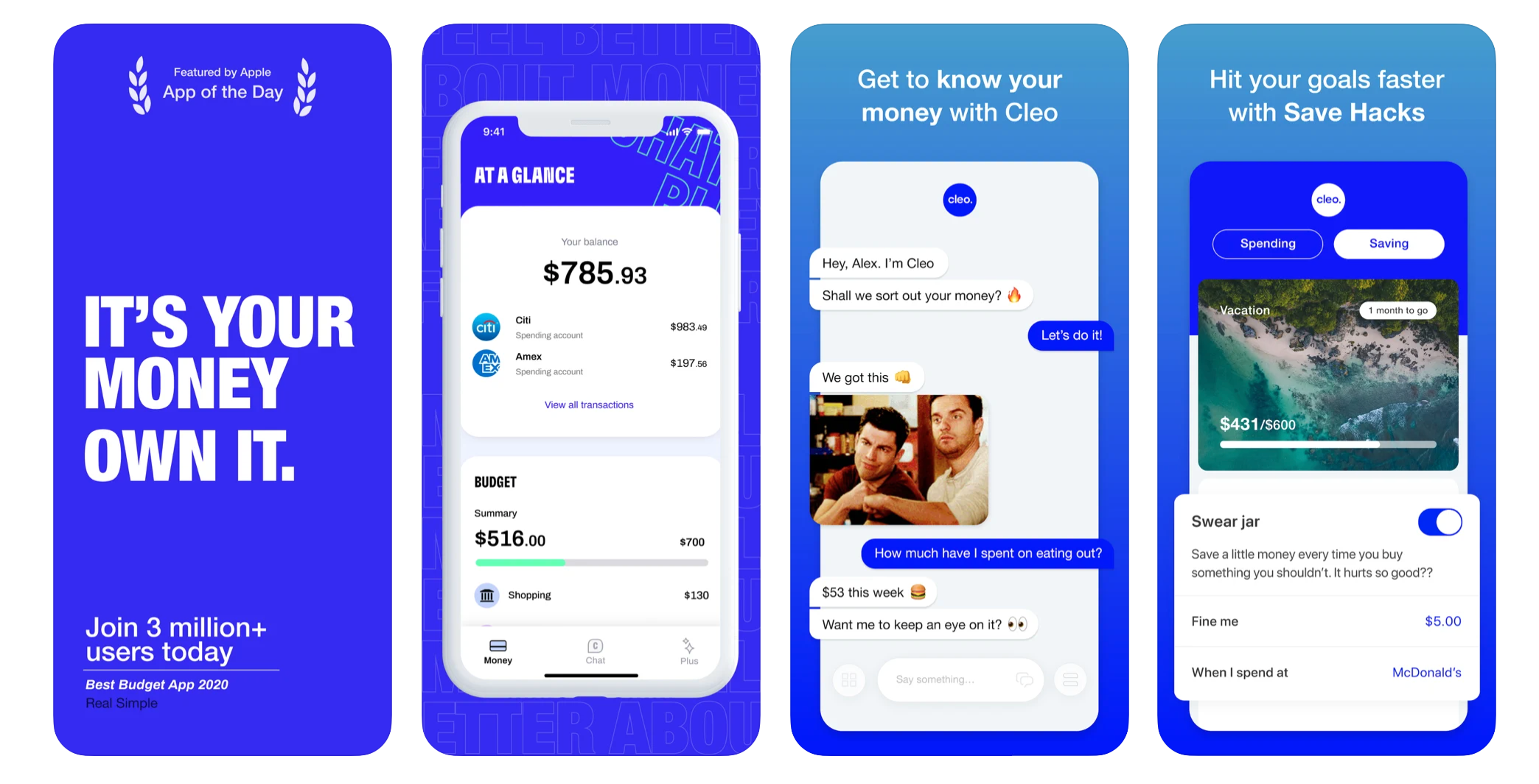 Read More about React Native on Our Blog
Learn More →

Why Use React Native?

React Native is a framework developed by Facebook to accelerate their mobile app development teams. A React Native app has the same look and feel as a native app while keeping web-like development speed and flexibility. An app can therefore be developed and then deployed faster on both Android and iOS without any sacrifice in performance or UX. 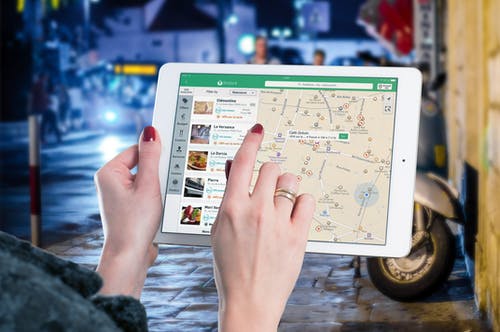 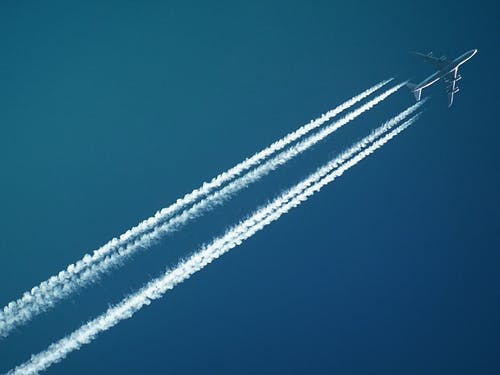 In practice, this means that developers work on a single codebase. This makes app development much faster: an average of 30% time is saved on the development and maintenance of Android and iOS apps.

React Native is based on the React framework which is simple and modular. The native UI building blocks that it uses can be interchanged and reused, allowing us to easily iterate on the product without costly refactoring. 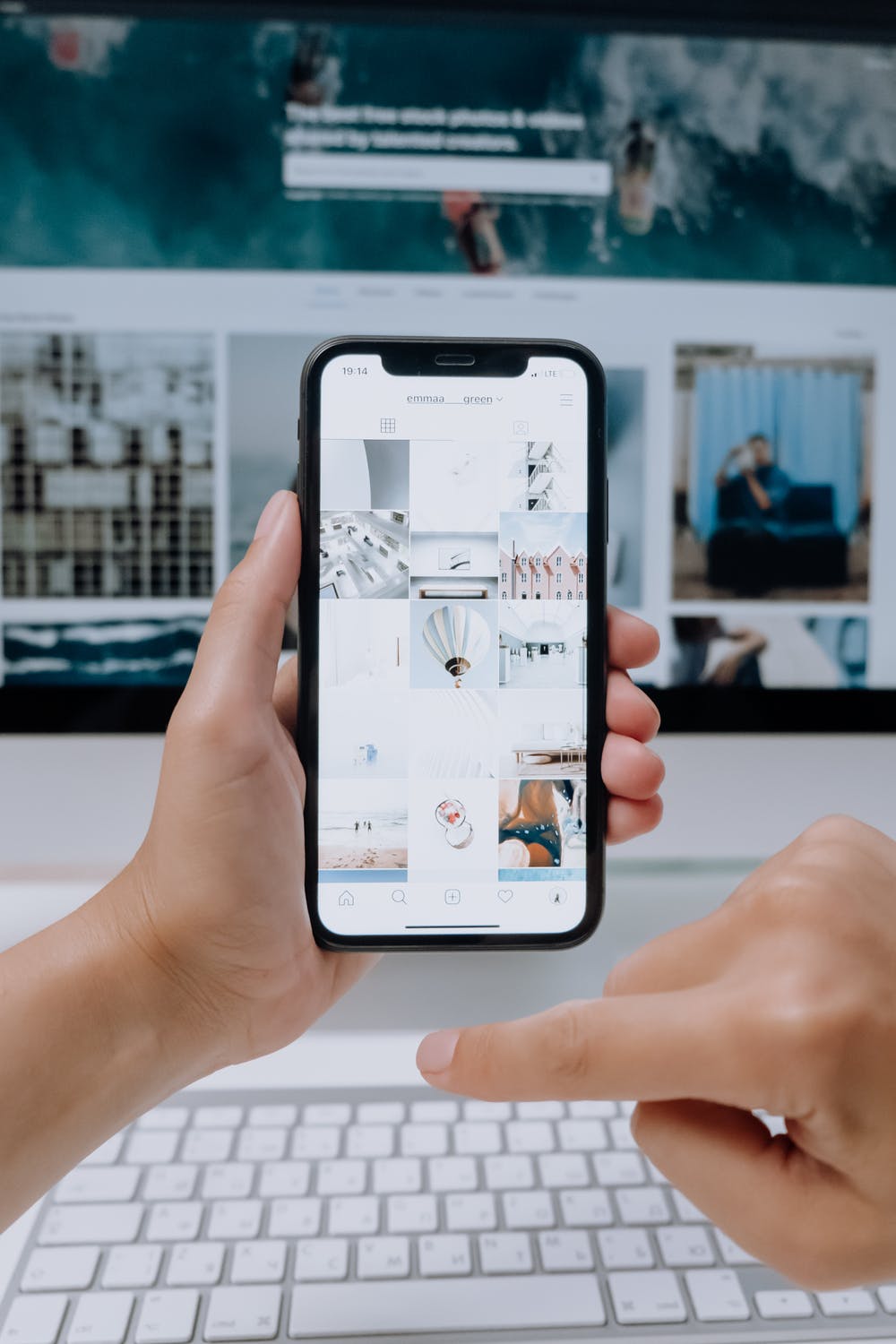 "React Native enables us to share code between platforms. Code sharing not only means implementation time can be saved, it also reduces the cognitive overhead of sharing context when you need multiple platform-specific engineers working on the same feature. In other words, less time is required for standups and meetings, as well as fewer inconsistencies between the platforms." 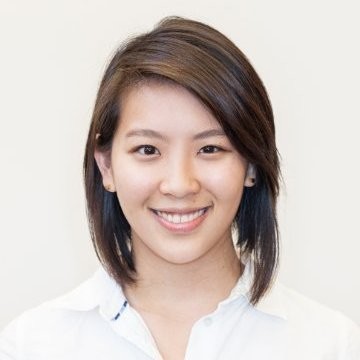 Is Serverless the end of Ops? DevOps vs NoOps… NativeOps.

Custom Runtimes in AWS Lambda. A good idea? Yes, but only if you have to!